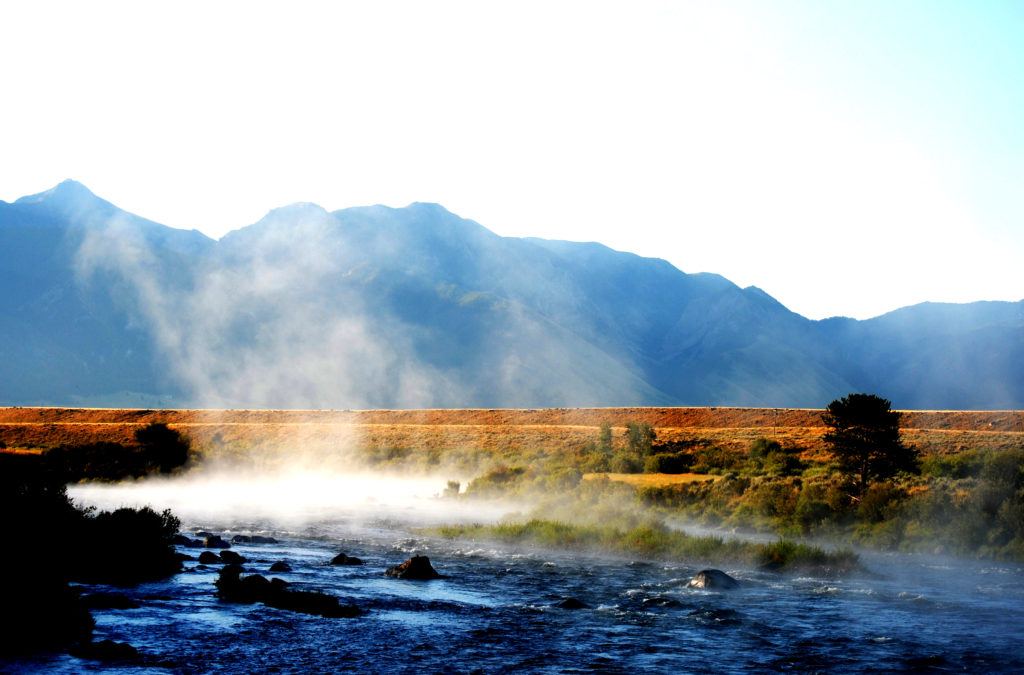 The Madison River is one of the best-recognized trout streams in the world. It offers 130 miles of trout bearing water and consistent fishing – you’re sure to catch a rainbow or a brown trout. This river is great for both wading and floating, so there’s something for all anglers. Take extra precautions on the Madison River because parts of the river are wide and the water is fast-moving… slippery rocks on the riverbed can make wading tricky.

From Quake Lake to Ennis Lake provides the best fly-fishing on the river and is often referred to as the fifty mile riffle.

U.S. Highway 287 follows the river closely from Hebgen Lake past Norris and access to the Madison is excellent. 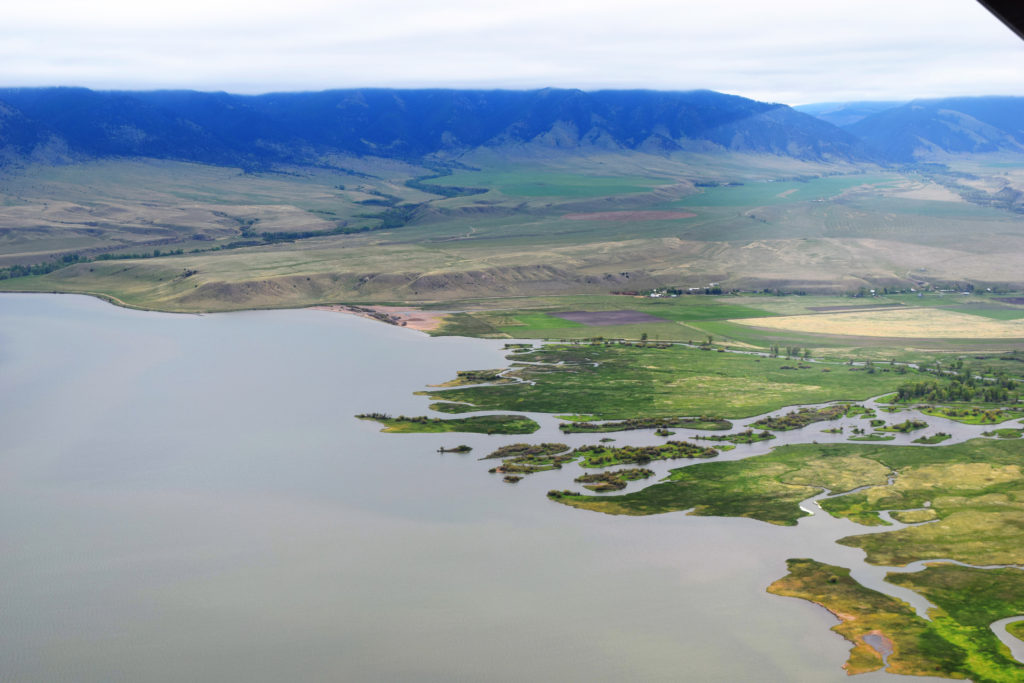 Ennis Lake, located a few miles north of Ennis, is another great place to cast a line. The Upper Madison River dumps into the lake, which serves as a reservoir before releasing water through the Madison Dam, creating the Lower Madison River, which flows north to Interstate-90. 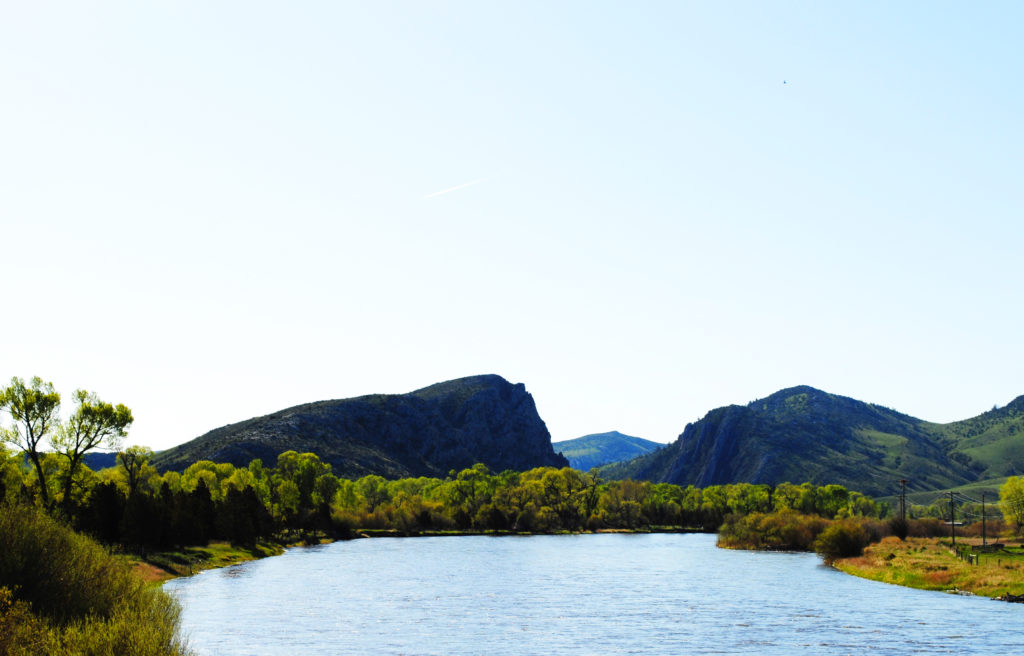 The Jefferson River is formed by the confluence of the Beaverhead River and the Big Hole River near the town of Twin Bridges. It flows for 82 miles and empties into the Missouri River near Three Forks. Since the Jefferson River is in the heart of the Ruby Valley where agriculture is a way of life, irrigation can take a toll on the flow of the river, but don’t let that stop you from fishing.

The river is well suited to floating… consider casting a line because the Jefferson River is home to brown trout. 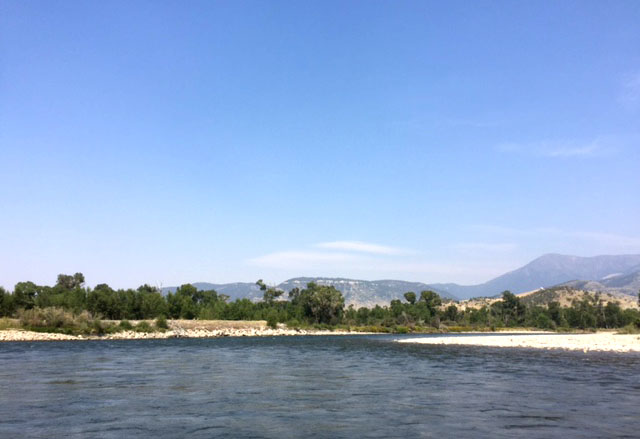 The Yellowstone River originates in Yellowstone National Park and flows north until it joins with the Missouri River in North Dakota, making it one of the longest free flowing rivers in the state of Montana.

Fishing on the Yellowstone River in the Paradise Valley provides anglers a chance at catching cutthroat, brown and rainbow trout, as well as whitefish. 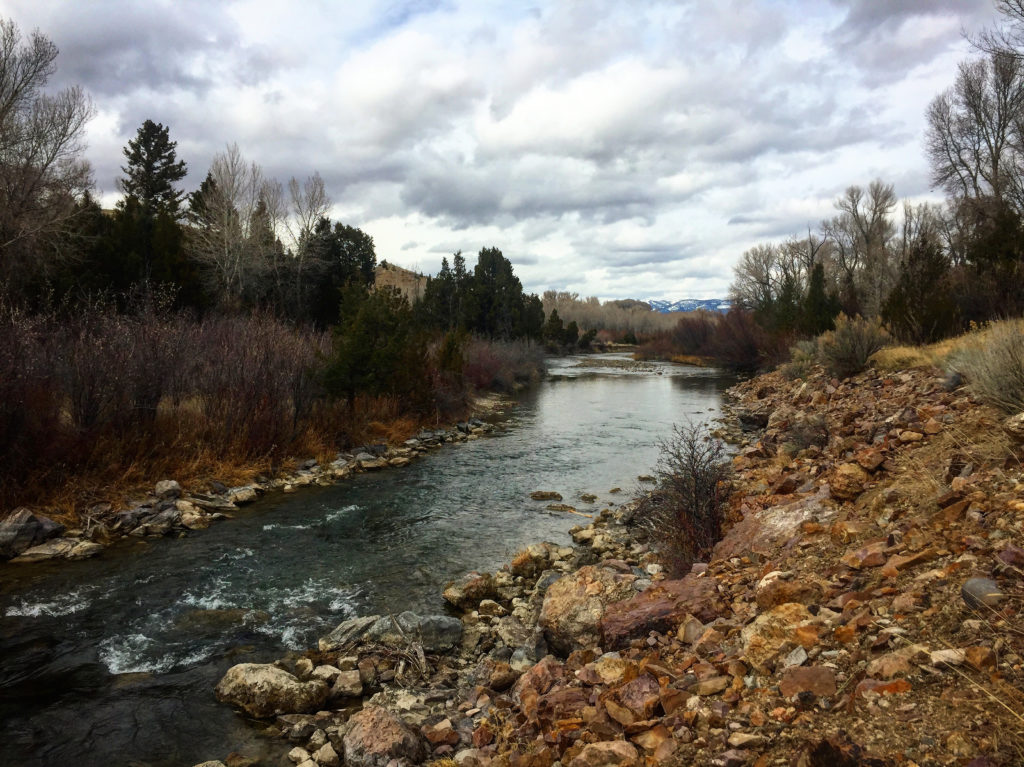 The Ruby River starts south of Alder and flows until it meets with the Beaverhead River near Twin Bridges. The narrow, meandering Ruby has brushy, undercut banks.

Because it is a challenging river, it is not fished as often as others in the area – the solitude makes this stream worth the effort.

Please go to the Instagram Feed settings page to create a feed.

(406) 890-8735
mdirtyelliott@gmail.com
Reserve your adventure today!
Get In Touch
Copyright Discover Montana Outfitting LLC. 2023 - All Rights Reserved
Back To Top